What We've Been Working On?

Hey guys, you've probably noticed that we've been really quiet lately. We wanted to give you a sneak peak of what we're working on. 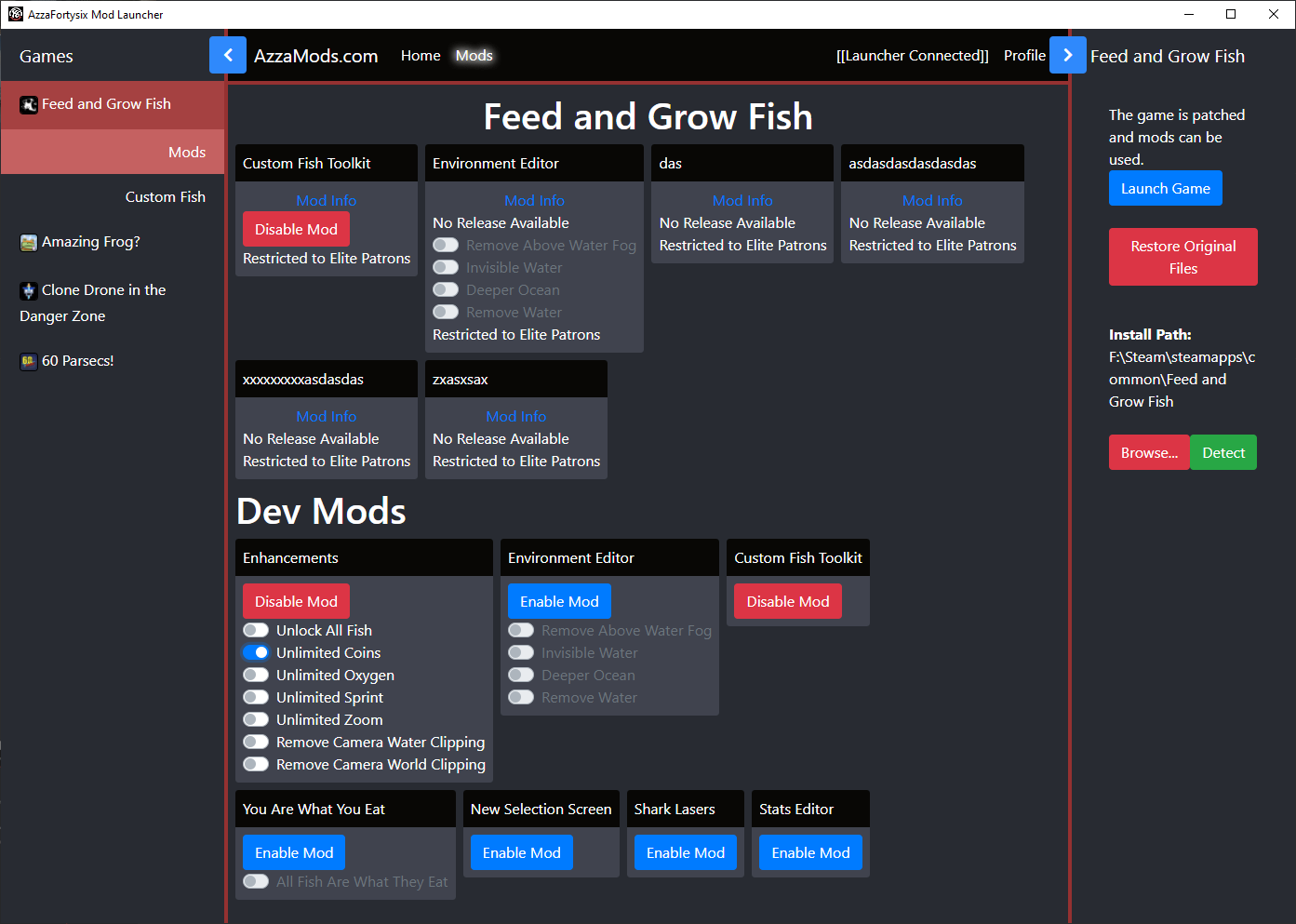 You can now configure all of the options in one screen, you can also enable, disable and install mods live while the game is running.

Preview of the new Phone App 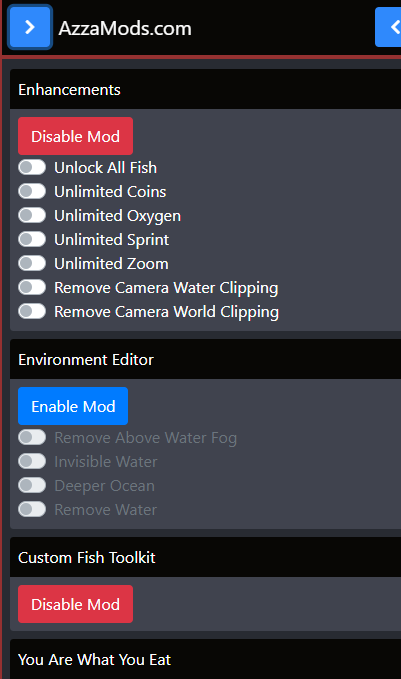 The full power of the Mod Launcher can now be controlled via the phone app or any device that has a web browser. This means that you can essentially use your phone to control mods while you play the game (no restarts required). This is essential for some of the mods that will be coming out with the New Version of the Mod Launcher. 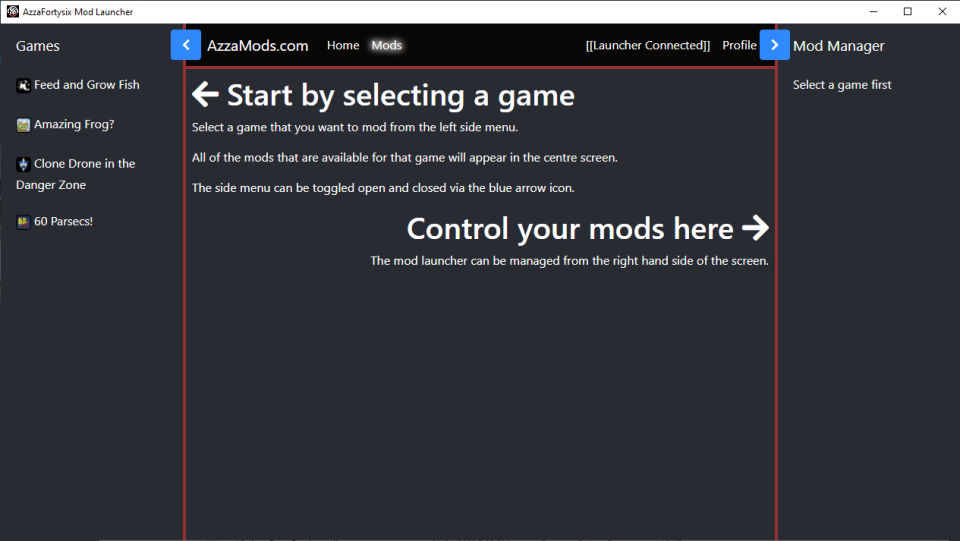 We've made the UI much more obvious and also added simple instructions to help newcomers.

We are increasing the audience for the Mod Launcher and as such, we now offer the ability to translate the Mod Launcher into Chinese and Russian, with more languages to come if enough demand is shown.

More content will become available to you as a direct result of the Translations as the new version of the Mod Launcher has in built support for installing Custom Skins which are created by the community.

Stay tuned, and we will push this update once it is stable. If you have any suggestions for the UI or features that you would like to see included in this massive update, please leave a comment down below.